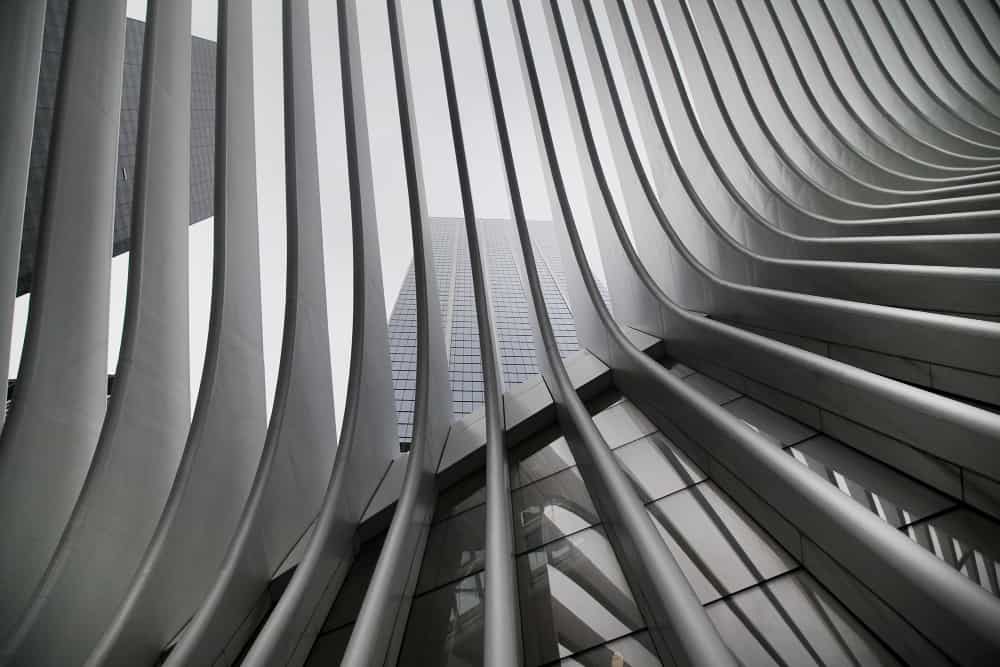 The motivation for the upgrade comes from the crowd pressing Ethereum to lower its fees and the hard core believers wanting it to be an alternative store of value to at a minimum retain value but better to have an easier time increasing in value.

Justin Drake, an Ethereum 2.0 researcher, projects that after the upgrade an estimated 1000 ETH will be issued and 6000 ETH burned daily, reducing annual supply by around 1.4%. This is where the term Ultra Sound Money can be applied: Burning more Ether than is created annually.

This reduction will resemble Bitcoin’s supply reduction to the estimated equivalent of 3 halvenings.

Ethereum will be Going from auction based fees to a base fee with option for a “tip”. Transfer fees can be sped up by “tipping” miners with an optional separate fee to process the transaction faster.

This is interesting because it makes me wonder who proposed this and pushed it through. We lean away from traders, DeFi platforms, and investors and more towards the pre-existing miners as something for them to get a little more juice. But I doubt a significant number of users ‘tip’. Unless they have to… We don’t want to see a situation where the same amount of transactions that were happening in the past now cause more congestion thus forcing users to tip.

The infrastructure bill has passed the senate containing regulation on cryptocurrency transactions. The government is looking for ways to pay for the bill by making sure it can tax this asset class. Active professional traders model in fees and will adjust if needed. And individuals who look to pay the least in taxes may end up trading less and just staying long in core coins.

Well capitalized platforms and wallets will fall away, which is very much needed.

A USA central bank digital currency (CBDC) was recently discussed on the hill. A favorable narrative came from lawmakers understanding a CBDC should not have Chinese-like surveillance. Later this year a Fed whitepaper is projected to be released about this CBDC.

This could time well with the energy around Taproot building and setting up for a late year push to all-time-highs.

Generally we talk mostly about BTC as it’s the king of digital assets and the rest of the market correlates to it. Our projection from last month remains the same. With all the news and developments with Ethereum, speculating on its price action is fitting. Coming into all-time-highs for Ether, the ratio of ETH/BTC climbed and then underperformed last month and is currently at levels lower than the high. Linking back to the bullets at the beginning of this letter there was one potential negative; the rest were all positive cases for ETH. But these upgrades are known and should be looked at as priced in. So, when talking about prices of other digital assets you have to also look at the ratio to BTC and think of it more as: Will it underperform or outperform? Ethereum’s upgrade is happening now and BTC is upgrading to Taproot in November. We foresee the ETH charge to last for just a short amount of time before this EIP 1559 story fades and BTC’s Taproot gets the attention. Thus, a bit more outperformance for ETH and a short term price in the $3400-$3800 range, then underperformance in the medium term but the price still rises as BTC pulls it along. After Taproot, the next Ethereum phase (1.5 ‘The Bridge’) in early 2022 will attract investors and push the ETH/BTC ratio beyond where it was in May.