As the first-of-its-kind, Licensed Registered Investment Adviser for Bitcoin and Digital Assets, we help clients buy Bitcoin directly in their brokerage and tax-advantaged retirement accounts. If you have a 401k or IRA and want to invest in Bitcoin, we can help.

Our platform is designed to work with anyone who wants to invest in Bitcoin and other digital assets. 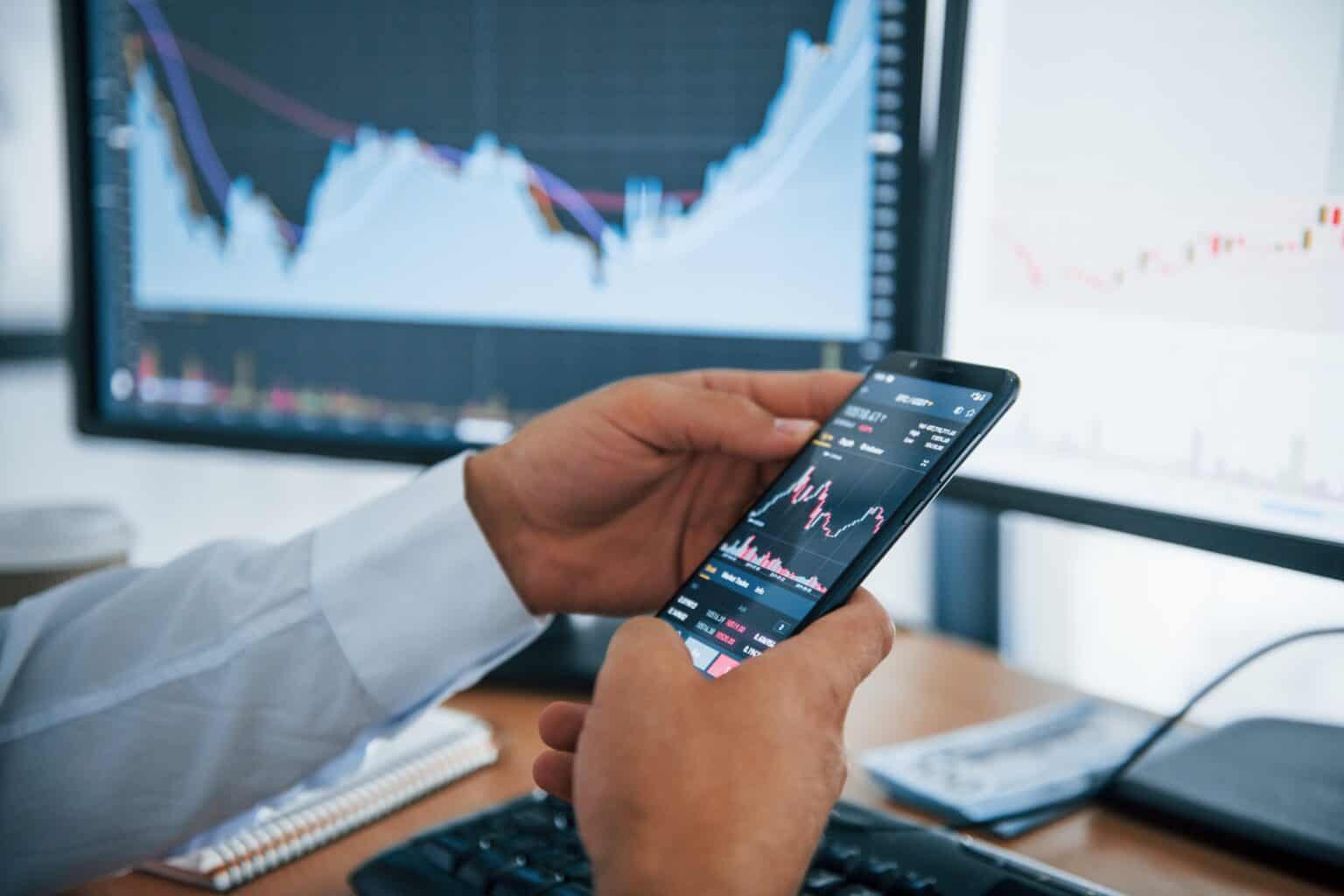 With DAIM, your assets are held at a qualified custodian. Through due diligence we've selected the best in-class wallet provider, which is insured, audited and reliable.

We offer strategies for replacing assets such as gold, bonds, and stocks. Digital Assets are considered real estate by the IRS, we take advantage of tax loss harvesting opportunities.

Our management includes dedicated full service advisory, trading, educational resources, and research. With options for cold storage custody of assets with insurance. Our fees are lower all-in than other self-directed options. 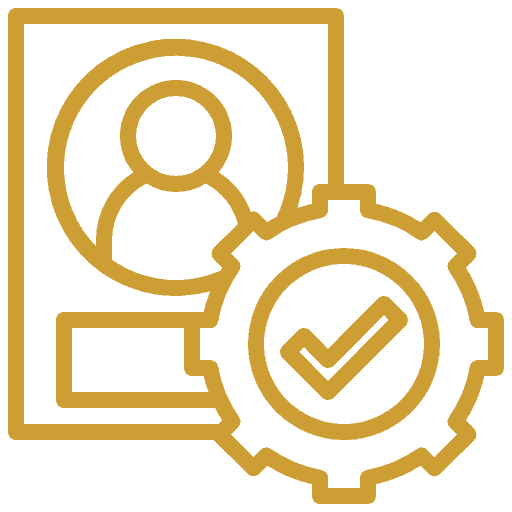 We take care of everything to open your account. Creation of legal docs, compliance and transfer of funds. 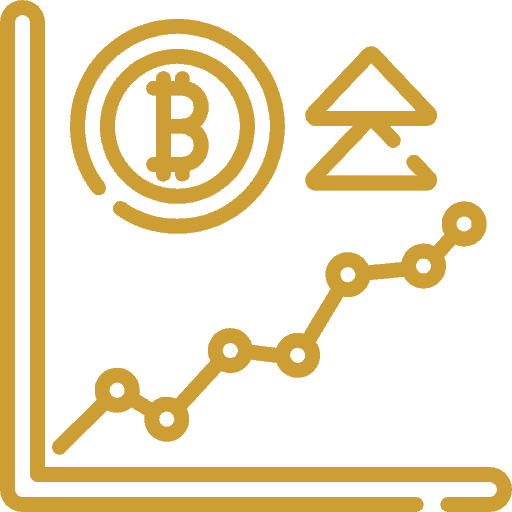 Digital assets are complicated. We’ll protect you and advise you so you can make the most of your investment. 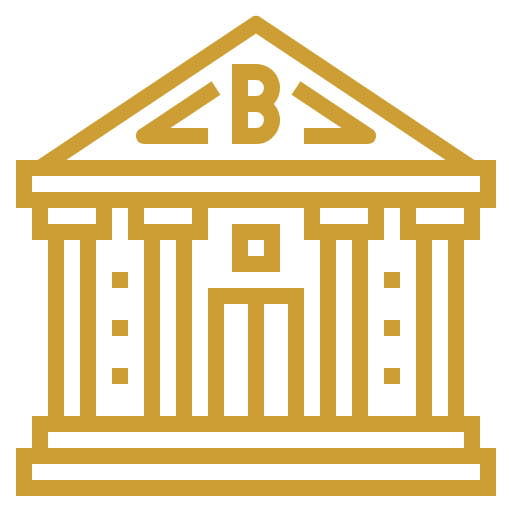 Our custodial solutions allow investing in Bitcoin through IRA’s, 401K’s, and brokerage accounts.

Use Your IRA to Invest in Bitcoin and Digital Assets

There is a way to unlock funds in your current 401k plan with your employer. Being confined to the small variety of mutual funds is not the only option. We have a way to get you Bitcoin in your IRA. The following case study will depict how funds that were from your previous employer can be stripped out from your current employers restricted retirement plan.

We had a client that worked at a major credit card company and had done a great job of amassing an impressive sum of money in is company’s 401k which was administered by Voya. This client had originally started his 401k with another employer over a decade ago. When he moved to his current company he rolled over his previous 401k. Which over the last five years grew to a handsome sum. But this roll over can be undone. He was then able to invest in digital assets with the funds that were spun out.

If you are looking to invest in Bitcoin in your current employer’s retirement plan, that is not directly possible at this time. But if you’ve started a 401k with a previous employer that balance can be rolled unrolled. The key is that original balance is designated with a source from the previous rollover, and that source is allowed to be rolled out and over.

Comparing these three should really be looked at as a comparison of a Traditional 401k vs a Roth 401k. The simple reason being that the 401k properties of both require them to be sponsored by and employer. A Roth IRA can be set up and managed by the individual without the involvement of an employer. Now that we got that clear what makes the Roth portion of the IRA and the 401k is that its distributions are taken tax free.

When deciding which account to choose it first depends on what’s available. From there we are all taking a shot at what taxes will be like in the future. One thing is advised, if you can afford to max out your contributions do so!