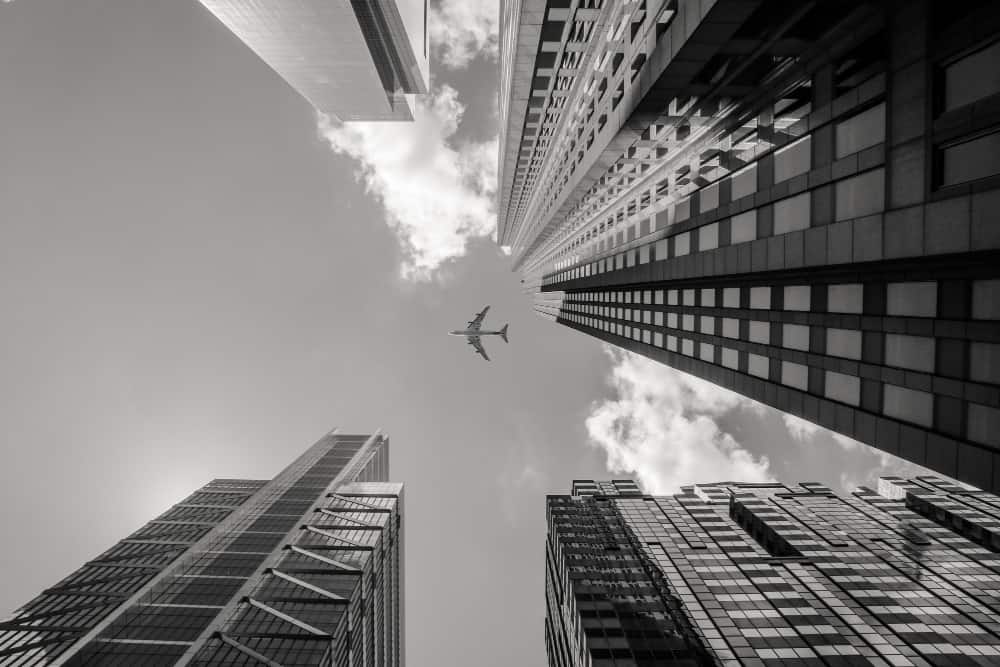 In this months letter we will dive into Bitcoin ETFs, mining energy consumption, and short term market forecast.

All the Bitcoin ETFs
As of April there were 9 Bitcoin ETFs and you may think this is starting to be a competition. Who will get picked who won’t, ultimately a winner and losers. But this is not what regulators want to be involved in. Selecting a winner, and thereby saying they feel one company is better than the others, is not something they do. They want to be as far away from this as possible. Even in our registration at DAiM we are required to say “Registration is mandatory for all persons meeting the definition of investment advisor and does not imply a certain level of skill or training.” Our license is not the same as an ETF approval but the regulator thought process is the same so let’s keep going as if. They have two ways to “not imply a certain level of skill” and that is to not approve any ETFs or to approve most. I think the former is more likely because they don’t want to be a validator. They know a huge amount of dollars would instantly flow into the ETF, which in turn would cause them all kinds of other trouble from the ones who didn’t get approved. Let’s say the unlikely scenario happens where they approve the group. The next challenge would be when to let them launch, because whichever one is first is going to get the most inflows. This just happened in Canada, the first one launched in mid February and collected over half a billion by the end of the month. Then in mid March they approved 3 more Bitcoin ETFs that have been creeping towards $100m. So the US regulators have examples of what could play out. More and more Bitcoin and related Trusts are coming online, and due to the difficulty of getting listed on-platform, regulators may take the stance that these products and access to pure digital assets is adequate for the short to medium term. Barry Silbert @BarrySilbert May 5th 2021 33 Retweets 596 Likes

There is one wild card: Barry Silbert and his GBTC, which is the largest on-platform traded product for Bitcoin. It’s easier for a trust with a large AUM to convert to an ETF than it is for a completely new ETF to be launched. It’s basically an upgrade submission. Barry also did something last month that I found impressive. But first who is Barry Silbert? He is the founder of Genesis, the largest balance sheet provider to the space, and prior to this he sold his stock trading platform to Nasdaq. In 2014 he aggressively beat out Tim Draper to take home about 48,000 BTC from the US Marshal auction of Bitcoins seized from the silk road. His latest chess move was made after filing to convert GBTC to an ETF. While the others are awaiting approval and a ticker, Barry went and took an equity stake in an existing ETF issuer and then had it switch one of its ETF ticker symbols from PIFI to BTC. And just like that, while the others waited he claimed the three letter acronym for Bitcoin.

Who really needs an ETF?
ETFs & Trusts are access vehicles for those who must invest on a platform. As you can tell from our writing and those who know us, we firmly believe in owning the pure asset. Being in control of your investment. Allowing it to work for you through things like Earn programs. Capturing as much of the investment as possible. What else is out there? Recently Morgan Stanley approved a fund for its Wealth Advisors so that they can participate in the price movement of Bitcoin. Shortly after, JP Morgan announced they were going to approve a similar fund. So instead of an ETF being approved, there will likely be more Trusts and more funds. This is still good news. More ways to invest in Bitcoin are being created, further reinforcing its thesis and driving up the price.

Positive
All of this is still tremendously bullish for the underlying asset that is Bitcoin. Those who don’t want to extend the additional energy needed to acquire pure Bitcoin will now pay much more for an indirect way to own it later, and there is a massive amount of investors in that ocean. When we approach the next halvening in 3.5 years, the price of Bitcoin will likely be fluctuating in the hundreds of thousands and the focal point around Bitcoin will be how many units do you hold vs the price.

Bitcoin Mining Energy Consumption
Bitcoin mining consumes energy.  A lot of energy.  Is it going to boil our oceans? No.  Could Bitcoin mining become a dominant driver of energy consumption? Possibly.  Will it represent one of the biggest catalysts the world has ever known for the development of abundant, clean, cheap energy? Most likely, because it’s already happening.

One of 2021’s ongoing attacks on Bitcoin is it’s energy consumption. Critics claim Bitcoin consumes more energy than X, and therefore it’s inefficient. We have yet to discover an accurate analysis comparing Bitcoin mining energy consumption with “X” energy consumption; especially one with actual data to substantiate the claims.

If you come across one, please send it our way.

“You have to look at two things in this argument:

The type of energy miners prefer is CHEAP energy.  Let’s not kid ourselves, miners are profit-seeking capitalists – regardless of their country of origin.  In China, miners migrate to different regions based on seasons.  During the rainy season, miners migrate to SiChuan, an area that produces excessive hydro power. During the winter months, miners move to other inner regions such as XinJian where, in 2021, 43% of the electricity grid was provided by renewable energy.  With miners coming on- and off-line throughout the year, Mustafa brings up another great question: “Without Bitcoin mining, would it decrease the regions’ energy production capacity? The answer is most likely NO. The excessive energy would simply get transferred to other states of businesses. China has that infrastructure.”

What is the problem with energy? It’s never been its scarcity. We can produce plenty of energy.  The challenge has always been our ability to channel energy, geographically, to where it’s needed most.

Long term, it’s highly likely that the only profitable bitcoin mining will be powered by clean, renewable energy. Connecting those renewable sources to the Bitcoin network allows us to build the energy infrastructure to monetize the local clean energy source for Bitcoin mining. Once the infrastructure is built, we can extend it with roads, homes, schools, etc.  More of humanity will cluster around cheap and clean energy sources. Virtue signaling clean energy is great, but it’s irrelevant when compared to a profit motive. Profit motives produce change. If Bitcoin mining is the ideal complement to excess energy generation and storage, then Elon might help us move Bitcoin mining right into our own homes. *Just before publishing this Elon Musk tweeted about Bitcoin and energy consumption. Know this, ~75% of miners use renewable energy and that will increase.

Is Bitcoin “Flare”?
Natural gas release is a particularly bad carbon emitter because it is mostly made of methane, which has 25x – 30x the global warming potential than carbon dioxide per unit mass.  Stranded gas – an industry term for the natural gas by-product that oil drilling produces but which can’t be used – accounts for somewhere between 40-60 percent of all the world’s proven gas reserves. In the United States alone, oil companies vent (release directly into the air) or flare (burn off) enough stranded gas to power every home in Chicago for an entire year. The benefit of flaring is that it is a more environmentally responsible means of disposing the excess gas because it converts methane into carbon dioxide and water, which together has less warming potential than methane. Producers do not want to release natural gas into the atmosphere, they want to sell it to a market like they are selling their oil. This stranded gas is not wasted wantonly; rather, there is simply a lack of utility for it and solutions to harness it. Instead of exhausting the gas on site (or fumbling with the sunken cost of transporting it), companies can use it to power bitcoin mining rigs. All that’s required is a generator and an mobile mining skid. Check out Upstream Data hash generators converting stranded gas into Bitcoin mining power.

Short term market forecast
BTC has been holding well even though many Bitcoin whales switched to net selling mid February. There could be more unloading, resulting in a 5-10% pullback, but for the most part these whales have been doing this in a quiet fashion and not spooking the market. This metric is registering a level last seen 6 months ago. We foresee the cycle changing in the short term and if prices are similar to where they are now when they change to net adding Bitcoins, it will easily help push the price to new all-time highs.

Next Letter
The danger of Facebook peer investment groups. And You’ll find out why we think this 80 second clip with Peter Thiel is one of the most calculated and bullish statements we’ve ever heard pertaining to Bitcoin.
Richard Nixon Foundation @nixonfoundation“Even though I’m a pro-crypto, pro-Bitcoin maximalist person, I do wonder whether if at this point Bitcoin should also be thought of in part as a Chinese financial weapon against the U.S.” says @PayPal co-founder Peter Thiel. More on cryptocurrencies from The #NixonSeminar: April 7th 2021 1,119 Retweets 2,720 Likes

Lets us know if you have questions about investing in digital assets. We are asset managers and here to be your specialist.